Occasionally we find ourselves in a rut. Then the rut becomes a trench and the before we know it, it’s the grandaddy of all canyons. At least it’s a canyon full of lavender which smells good.

This time of year is especially hazardous as everything seems to come at once. The lavender harvest, the farmers markets, all the Oregon festivals and fairs which we like to attend with our lavender products. Then on top of that we add family obligations, farm and home maintenance (hard to do during the rainy Oregon winter) and at some point there is supposed to be a vacation! But we haven’t really had one of those in years.

We’ve been in such a canyon lately and when we’re in such a place we just keep trudging along the bottom of the canyon because it’s the easiest and most comfortable route. Working endlessly, 7 days a week and honest 16 hour days and thinking that it’s normal to do so. We don’t begrudge it – after all, we have chosen it. It’s easier to keep doing things the same way, but that same old way – well, it gets old after awhile. There is life outside of lavender. At least we think there is. I look forward to exploring it sometime in the future. For the love of lavender… 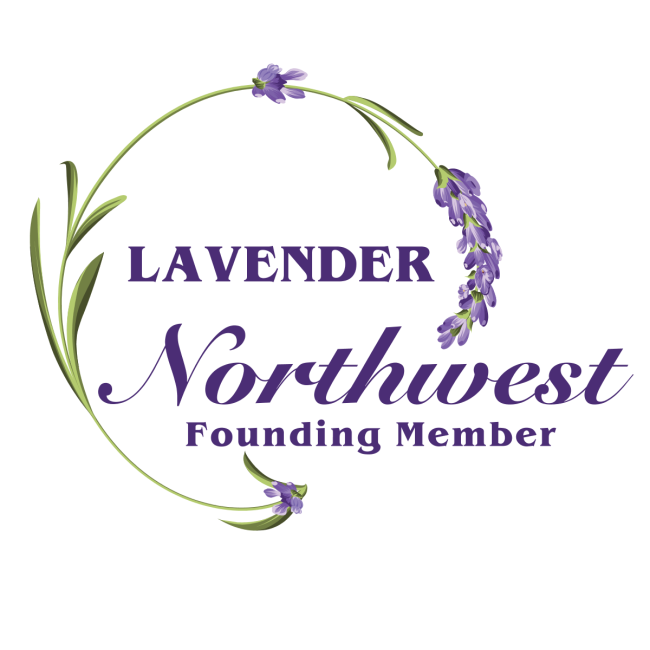 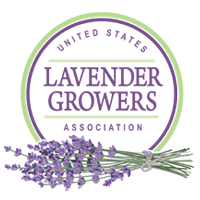